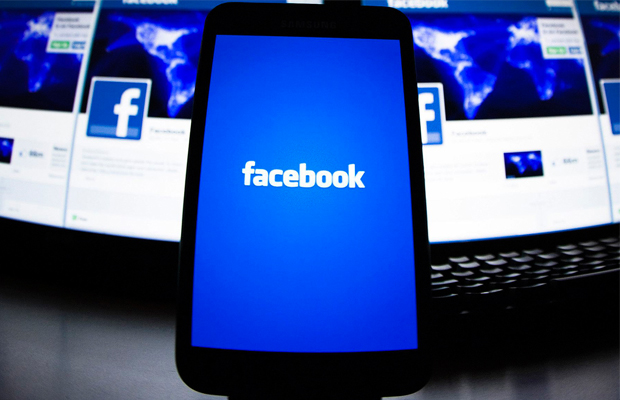 The world’s biggest social network has been losing steaming over the past two years, with most people finding more enjoyment from its subsidiary platform, Instagram, as well as major competitor Twitter. Recently celebrating its 10-year anniversary, Facebook still holds a strong fan base of over 1 billion global users, which still makes it a huge attraction for both mobile and web users. But a recent report from Princeton University believes the service will lose nearly 80 percent of its peak user base in the coming three years—practically killing off Facebook by 2017.

Two members from the university’s Mechanical and Aerospace Engineering department, John Cannarella and Joshua Spechler, came to this conclusion after researching the number of times Facebook was typed in Google. The duo would go on to discuss their findings, comparing the platform to an infectious disease that eventually dies out:

“Ideas, like diseases, have been shown to spread infectiously between people before eventually dying out, and have been successfully described with epidemiological model…epidemiological modeling of online social network dynamics. Ideas are spread through communicative contact between different people who share ideas with each other. Idea manifesters ultimately lose interest with the idea and no longer manifest the idea, which can be thought of as the gain of ‘immunity’ to the idea.”

Both even tested a number of equations against the lifespan of Myspace for good measure before applying them to Facebook. Those who remember Myspace witnessed the implosion of the social site, which was once valued at nearly $12 billion and sold for $35 million. Wonder what the Zuck thinks about this theory.