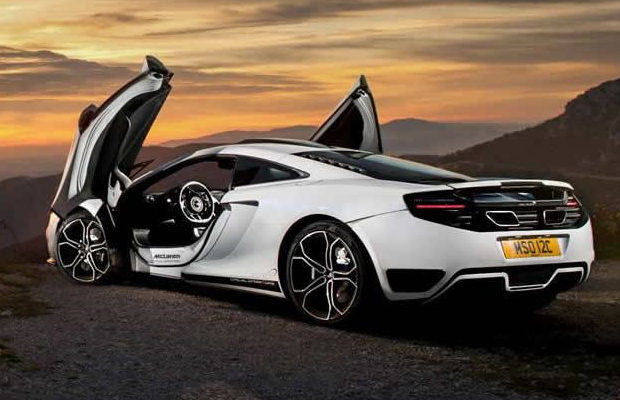 When it comes to luxury supercars, McLaren is a godsend. The automaker looks to be at work on a new MSO 12C Concept, unveiling a series of upgrades for the custom speedster. McLaren Special Operations has applied upgraded front-wing louvers, rear wing vents, and a redesigned rood, along with a new airbrake and roof featuring a built-in snorkel channeling air to the engine. The last two features are manufactured from carbon fiber. McLaren’s also laced the car with titanium wheel bolts, plus oil and water filler caps. Whether we’ll ever see it hit the market is uncertain at the moment. 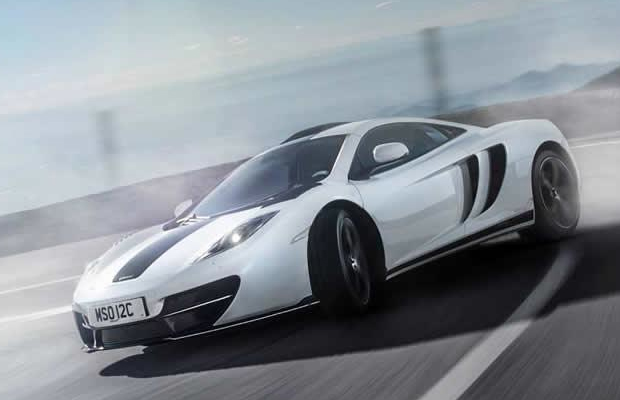