Nissan Kaze Concept is the Track Car of the Future 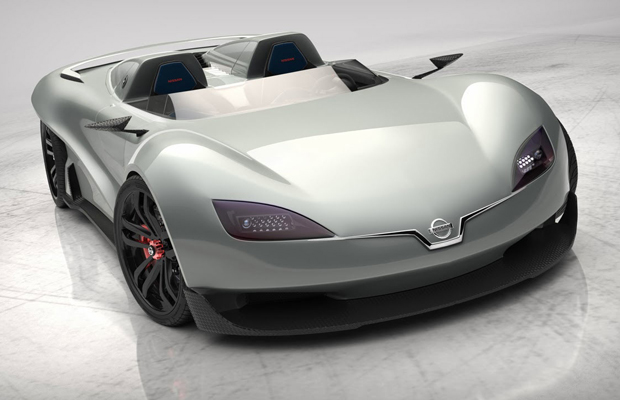 Remember that insane Alfa Romeo Gloria concept made by a design team from IED in Turin, Italy? Insane. One of the designers from the team, Carlos Palacios, has branched out and developed his own racecar prototype dubbed the Nissan Kaze. Promoting a 6.5-liter V12 engine, Palacios drew his inspiration for the car from the “Streamline” movement of the ‘40s, while incorporating a modern Formula 1 and tech elements into the vehicle. Keep in mind it was designed to be a production model, though that’s on Nissan if it ever decided to run it through the factory for an official launch. Nontheeless, it’s an insane look at the track car of the future