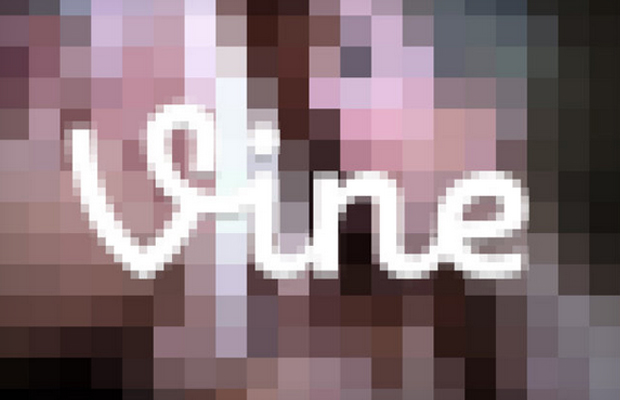 Image via The Verge

Vine has been on the decline since Instagram introduced its own set of video-recording features last year. Now the service looks to remove one of the more popular facets of the app by blocking all pornographic and sexually explicit videos shared by users. The company’s gone on to update it rules and terms of service, informing everyone via blog post:

“As we’ve watched the community and your creativity grow and evolve, we’ve found that there’s a very small percentage of videos that are not a good fit for our community. For more than 99 percent of our users, this doesn’t really change anything…We don’t have a problem with explicit sexual content on the Internet –– we just prefer not to be the source of it.”

These changes are effective immediately with all videos of sexual acts, nudity, and closeups of “around genitals underneath clothing” banned moving forward. That also goes for artistic and animated videos showing such content. Still have any interest in using Vine?