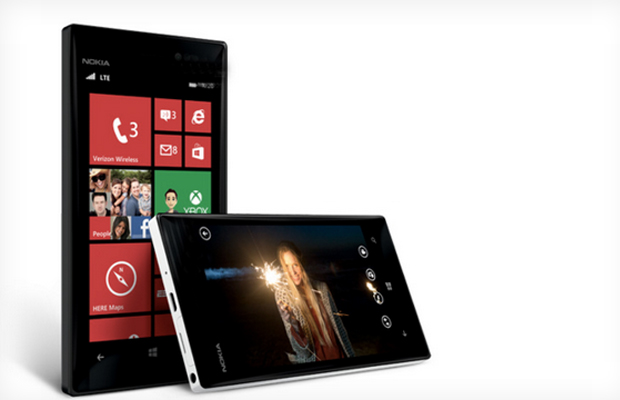 The Nokia Lumia 928 is no secret by now. We’ve all been up on it for quite some time. The Lumia 928 camera on the hand is a different story. Hoping to build some buzz for its next-gen smartphone, the Windows Phone 8 manufacturer just released this video of the 928’s PureView shooter in action against the likes of the iPhone and Samsung Galaxy S III. Judging by the results, the 928 looks to outperform the competition in terms of color saturation and focus. Many believe the handset will sport a 8.7MP shooter and optical image stabilization, though all of that remains to be confirmed at the moment. Those curious to see how it performs in comparison to Apple and Samsung’s offerings should peep the video below and make the call.