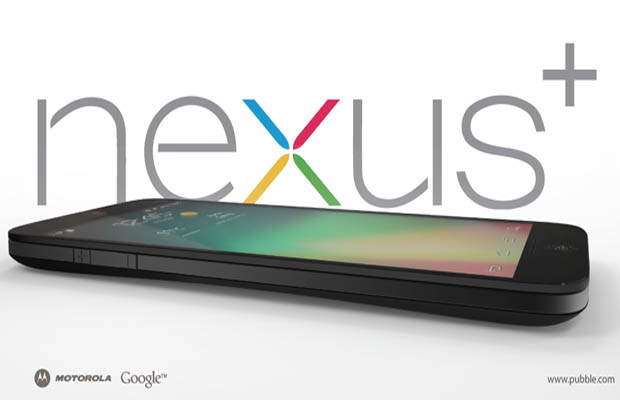 The Google X smartphone has been teased for several few months. And while rumors continue to surface on the device’s unbreakable design, monstrous hardware, and game-changing features–truth be told–the industry knows just as much as we do regarding the next-gen handset. So as everyone patiently waits for the Android kingpin to make the X officially official, all we can do is just imagine with its next flagship product will look like. If we’re luckily enough, then it’ll bear a similar resemblance to this insane Google Nexus Plus concept designed by Cristophe Simeon. 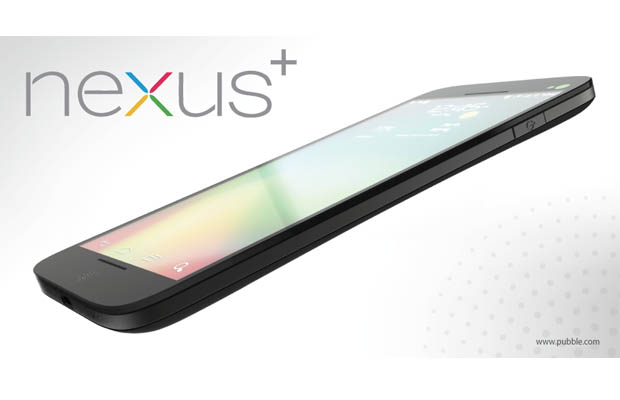 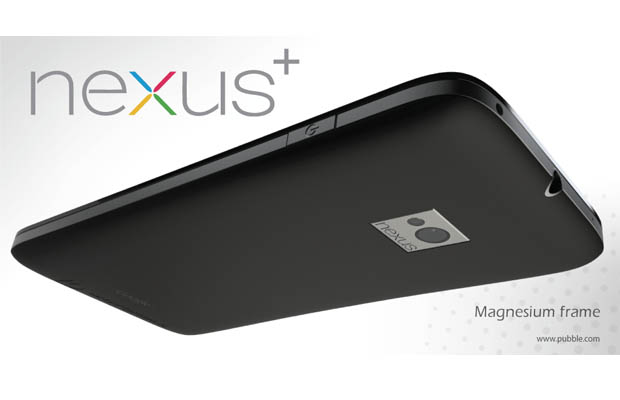 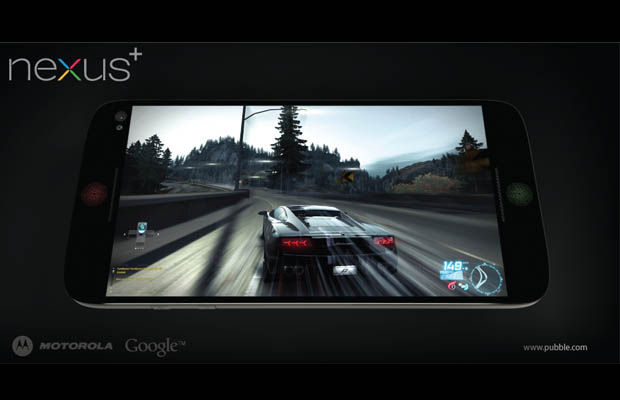 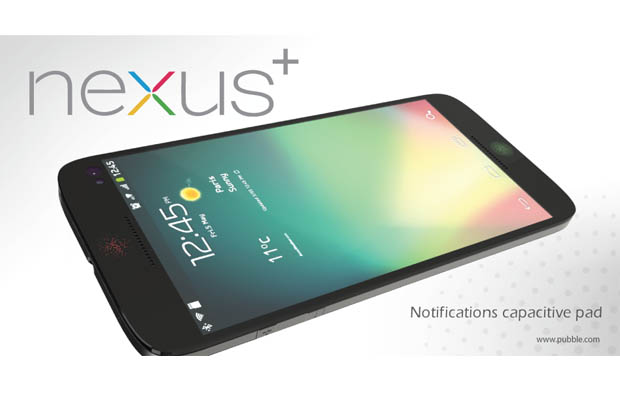