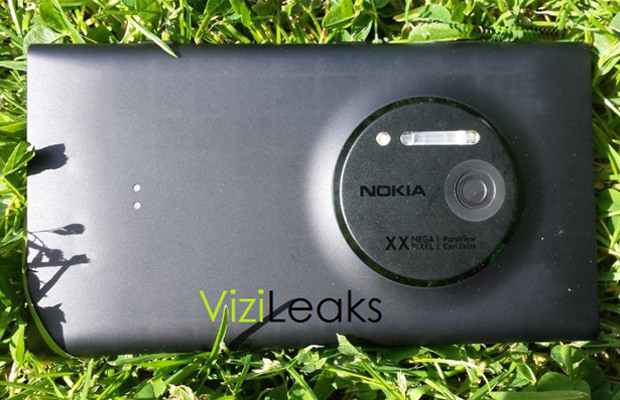 The Nokia Lumia 900 series has been praised as the best camera phone out over the past several months. Now comes news of the Finnish smartphone manufacturer releasing a more advanced version of its flagship Windows Phone 8 device, with this next-gen model (codenamed the Lumia EOS PureView) sporting its new EOS PureView 41MP lens. Leaked images and this video courtesy of Vizileaks might confirm rumblings, though Nokia has yet to comment on the video. Prototype or hoax? You be the judge. Check out the clip below.