Concept Art for ESWAT and Streets of Rage Reboots Surface 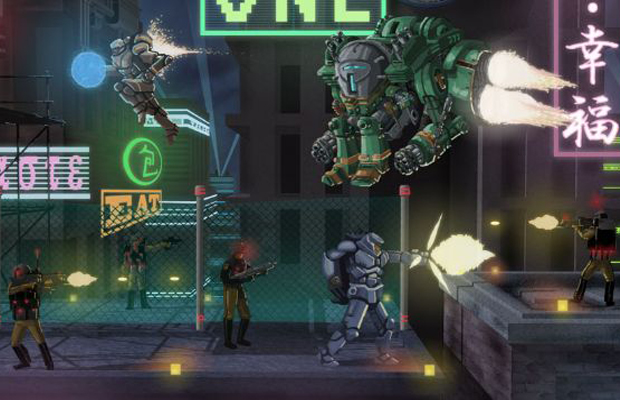 There are a number of awesome Mega Drive/Genesis franchises that have yet to get the remake treatment. Two of the most popular on the wish list: ESWAT and Streets of Rage. Aspiring game artist Arvin Bautista shares our pain and took his nostalgic passion for both titles a step further–creating his own concept art pitches for the ESWAT and Streets of Rage reboots. Dope, huh?

It’s still a wonder as to why Sega has yet to even release a HD version of its biggest brawler or the fan-fav action title, which fans have begged for dating back to the 32-bit era. But then again, remember who we’re taking about.

Check out the character images below for SOR’s Adam, Axel, and Blaze, along with an additional shot of the ESWAT robots. 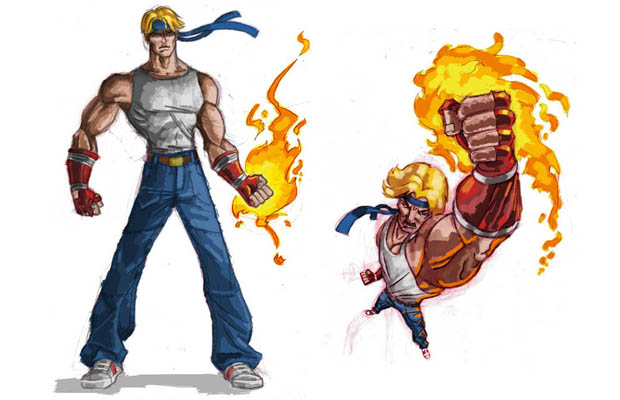 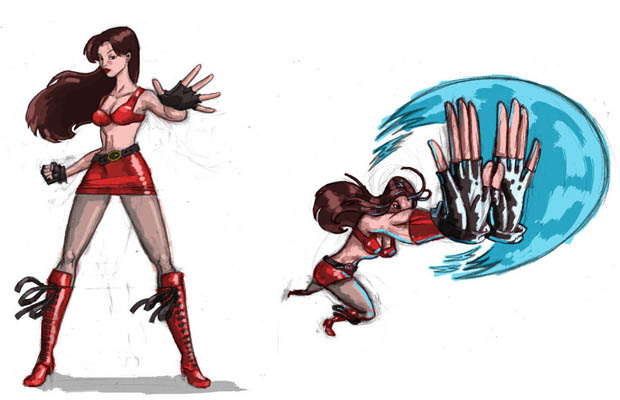 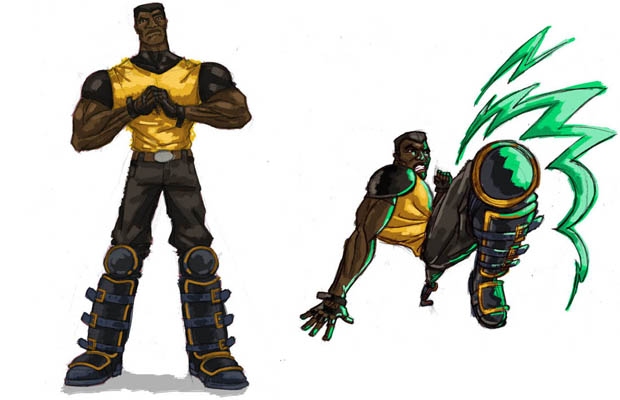 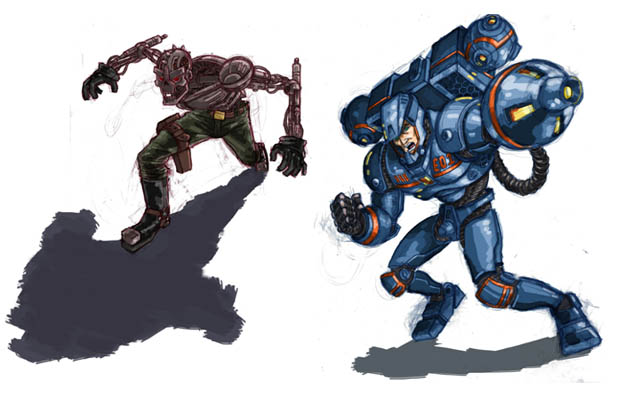