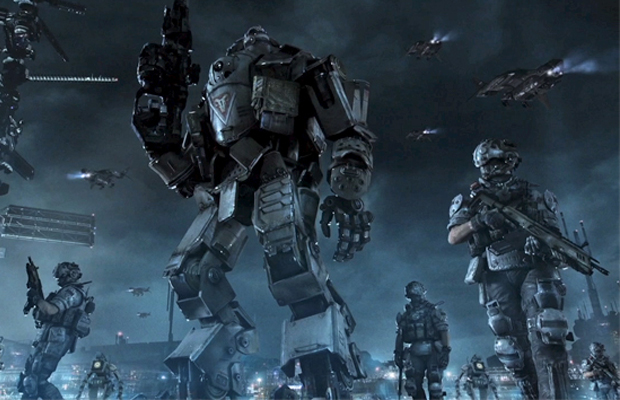 As one of the most anticipated first-person shooters of the year, many of us are wondering what the control schemes will look like for Titanfall. Are we looking at Call of Duty or Bioshock-like controls? Neither. Respawn Entertainment will be integrating multiple layouts, two which should be familiar to Halo fans: “Tactical” and “Bumper Jumper”.

A member of the studio went on to confirm the report on the official Respawn Entertainment forums: “There is a layout with melee and crouch swapped, as well as a variant that allows for jumping on a bumper. (my personal favorite, as it allows you to use the ‘look’ stick while jumping)…More than one controller layout confirmed!”

Take a look at a version of the Xbox 360 default “Field Controls” scheme. Get your reservation, as Titanfall hits retailers on March 11 for the Xbox 360, One, and PC. 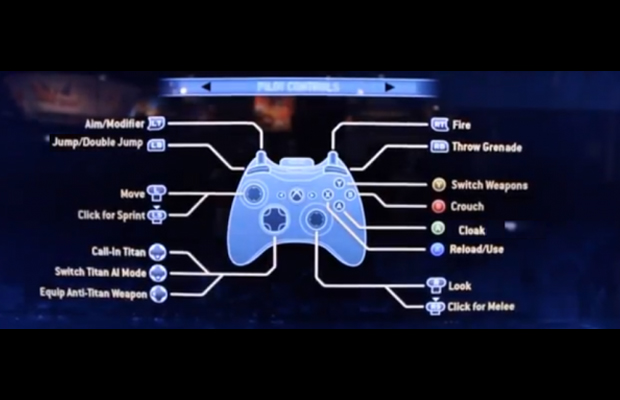