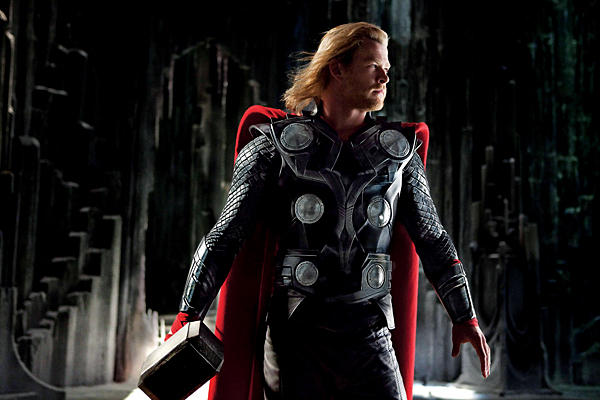 Even with no writers onboard, Marvel has greenlit a Thor sequel, which is set to release sometime in 2013. The successful comic book flick, which racked in $437 million worldwide so far, is expected to keep Chris Hemsworth as Thor, but will usher in a new director, as Kenneth Brannagh is not set to return behind the camera. So who will direct Thor 2? We’ll probably get word once The Avengers finishes filming. Wonder if Iron Man 1 & 2 helmer Jon Favreau is available.