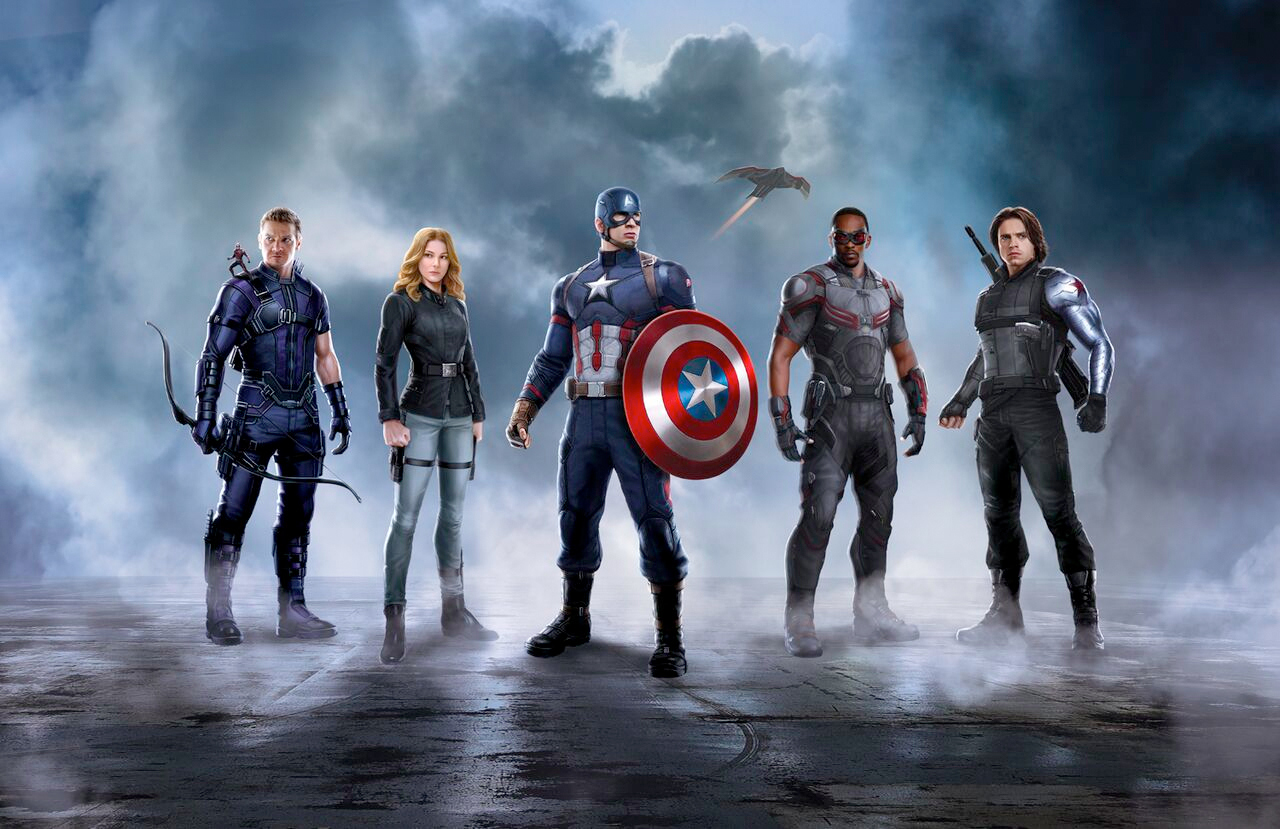 Mark Millar, the creator of the Captain America: Civil War comic book series, recently spoke to IGN about how the upcoming film will differ from his original comics, and explained why the plot can still work without the characters held under film rights by Fox and Sony.

When asked about the premise of Civil War, Millar emphasized that, “the important thing is really the Superhero Registration Act,” a government regulation in the comics which divides Captain America and Iron Man. Millar explained, “Iron Man feels anybody who is walking around with a nuclear reactor on their back or whatever should be under government control,” whereas, “Captain America is against it because he comes from a simpler time and he feels superheroes should be autonomous and not be involved in politics.” Ultimately, what Millar calls the, “core storyline” is this, “ideological argument between the two” which will still allow the plot to move forward and succeed.

Despite the fact that most of the characters from the comic will not be involved in the film, Millar acknowledged that, “if you have too many characters, it would be really confusing”, his reasoning behind why the plot can still work without certain characters. Civil War hits theaters May 6th, 2016.