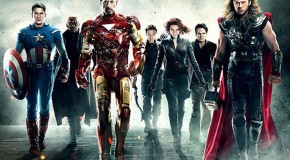 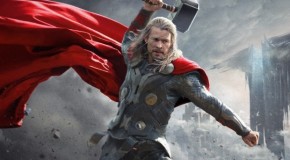 Quite an interesting selection 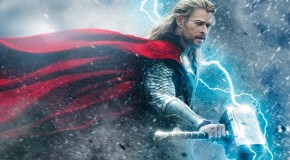 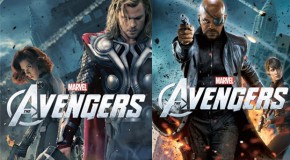 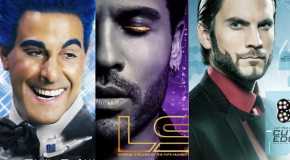 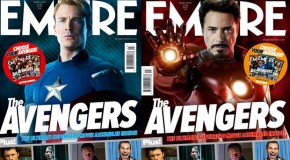 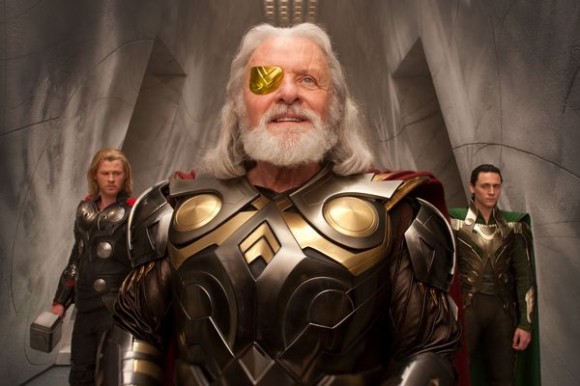