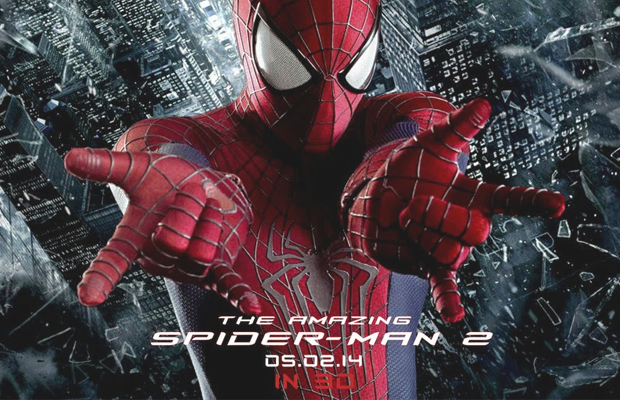 Sony went all out on Super Bowl Sunday when it dropped the marveling (no pun intended) Amazing Spider-Man 2 TV Spot and extended “Enemies Unite” preview. Now just in time for the Sochi Winter Olympics, the studio looks to be dropping a third theatrical trailer for the sequel sometime in the next two weeks. The Alberta Film Ratings just classified the visual, which as we reported yesterday with the upcoming Guardians of the Galaxy trailer, means viewers should expect to see it sooner than later.

The new trailer is expected to run around the 2:23 mark. You can read The Amazing Spider-Man 2 film synopsis below.