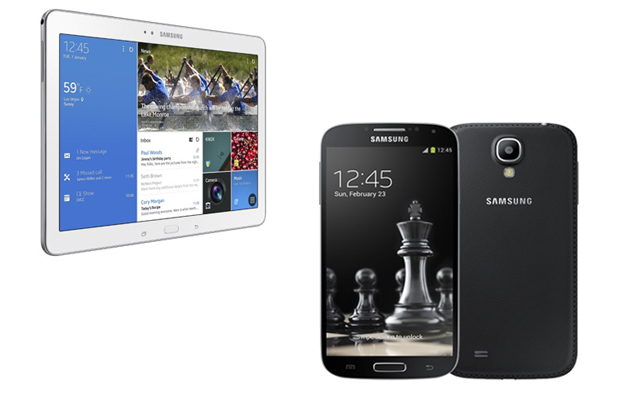 The Samsung rumor mill has been blazing over the past 48 hours with the spotlight on its next-gen smartphone and tablet, which the company is speculated to unveil at Mobile World Congress 2014. Specs for both the Galaxy S5 and Galaxy Tab 4 have allegedly leaked online, suggesting both devices are in line for some serious hardware upgrades. 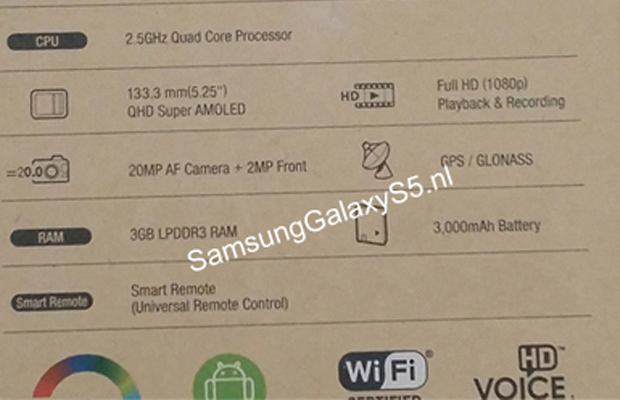 Obviously, the bigger surprise comes from Sammy’s decision to possibly release yet another Android tablet, especially since it just put out the Galaxy NotePro and Galaxy TabPro. The report from MySamsungPhones hints at three models of the Galaxy Tab 4 being announced.

From the looks of it, Samsung is ready to flood the market with its Galaxy line of devices. If the specs hold up: Are you sold on the Galaxy S5 or Galaxy Tab 4?