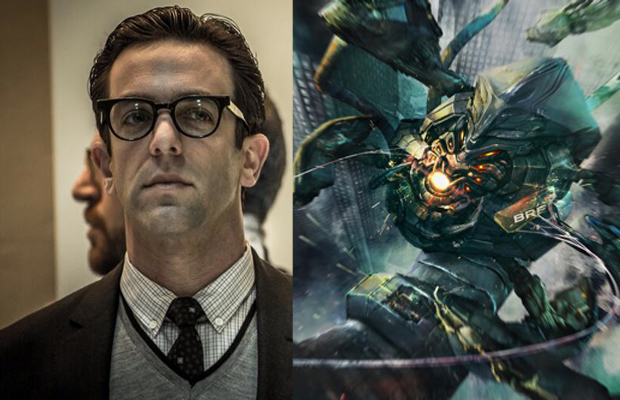 Electro, Rhino, and the Green Goblin. Seems like more than enough villains for one superhero to handle in a two-hour plus film: correct? Director Marc Webb would disagree. According to a tweet sent from Webb’s page yesterday, another baddie will be introduced in The Amazing Spider-Man 2, which will be portrayed by actor BJ Novak. His message read as follows:

Almost shot ASM2 in B+W til @bjnovak‘s (A. Smythe) promo for his excellent book ONE MORE THING beat me to it:

Those unfamiliar with the A. Smythe moniker, we’ll give a quick crash course on the character. Novak will likely portray Alistair Smythe—a wheelchair-bound scientist who creates an army of robots known as Spider-Slayers. In the comics, he eventually transforms himself into the Ultimate Spider-Slayer, though it’s highly unlikely we’ll see such a development in the overly cast sequel.

Villain overkill? You tell us. The Amazing Spider-Man 2 releases on May 2nd.