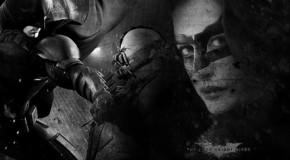 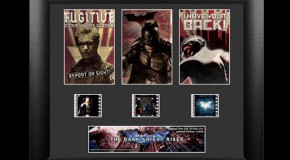 Has the Dark Knight Rises film synopsis and Commissioner Gordon's role been leaked? 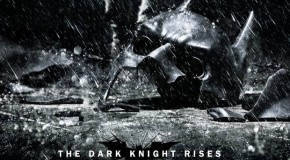 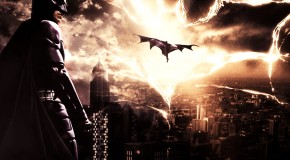