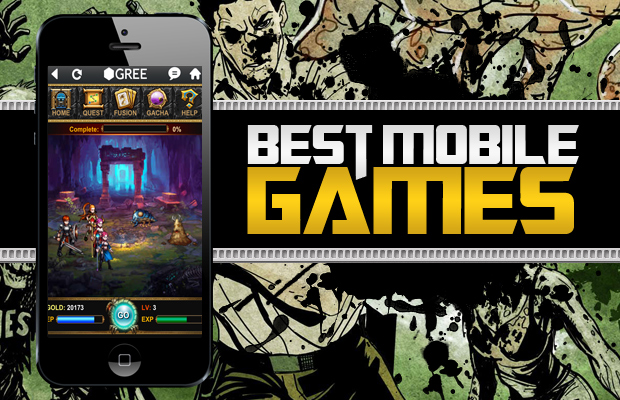 March saw some huge video game releases including as God of War: Ascension, Gears of War: Judgment, and Tomb Raider. Unfortunately, these games were reserved for console play (Xbox 360 and PS3). Though as the months progress, we’re starting to see mobile gaming become just as popular as both the console and portable system markets, especially with the number of releases being put out on the Android, iOS, and Windows Phone 8 app stores. We got a taste of what’s hot and coming soon from our time out at PAX East 2013. Now it’s time to play catch up as we put you onto the 10 Best Mobile Games of March ’13.