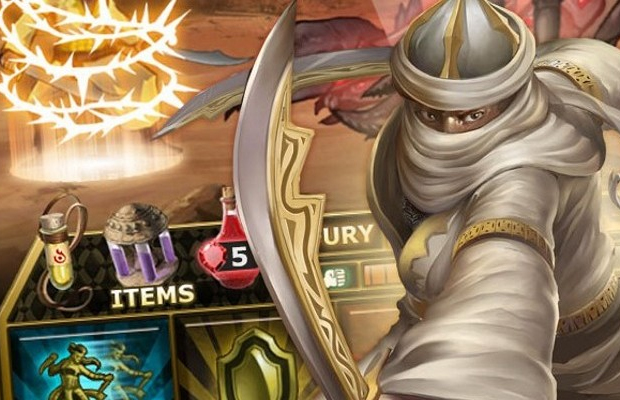 You have one task— unite the divided land of Dracon Peninsula, which is faced with the threat of invasion that comes from across the sea, by ancient rulers that are out for revenge. Players can engage in single or multiplayer mode, while playing in the latter lets you team up with others in a cooperative war conquest. Choose between three different warrior classes, each with its own skill. The game rewards players who can best complement their weapon choices with their character build and use them in the real-time battle system.
Download it Now at the Apple App Store for FREE 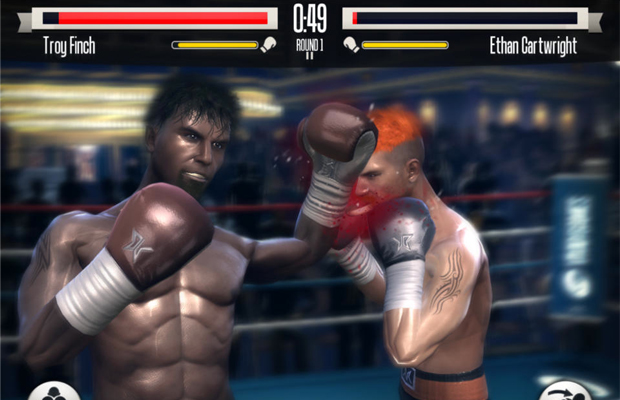 Powered by NVIDIA Tegra 3 processor, this boxing game takes hand-to-hand combat to another level—displaying insane graphics never seen before on a mobile device. Take in the real-life presentation as sweat and blood comes flying onto your iOS or Android phone screen, along with authentic movements such as jabs and uppercuts. Try the career mode with over 30 fights and three belt titles, also fight over 20 differently trained opponents or train your boxer in mini-games. Unlock new equipment, clothing, and other customized attributes like tattoos and hairstyles.
Download it Now at the Apple App Store for $1
Download it Now at Google Play for $1