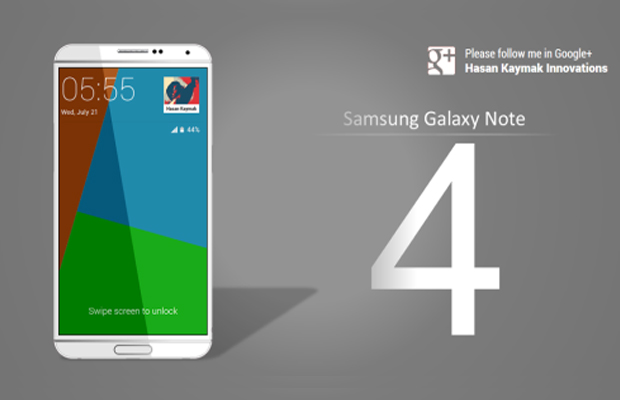 With the spotlight remains on the Galaxy S5 and its predicted Q1/Q2 release next year, Samsung’s next-gen phablet has yet to be brought up in any 2014 smartphone conversations. Rendering specialist Hasan Kaymak hopes to spark up the conversation by releasing his own version of the Galaxy Note 4. Design-wise, the phone sports what looks to be a 5.7-inch screen with a smaller bezel, big volume button, and physical button on the front. It’s also said to be much slimmer than its predecessor. A stylus slot, microUSB port, and sensors can be found here as well. Specs might seems pretty mehh at the moment, but there’s much to take from the rendering. 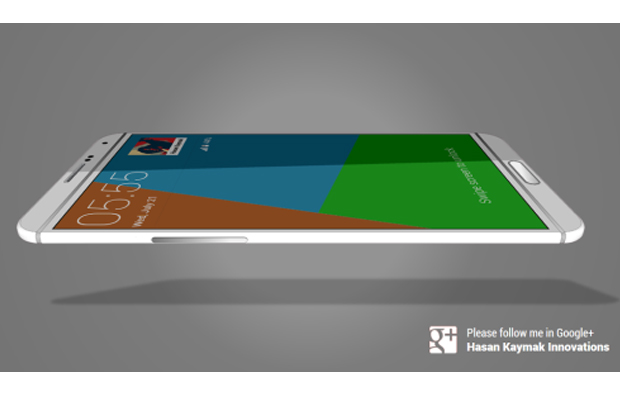