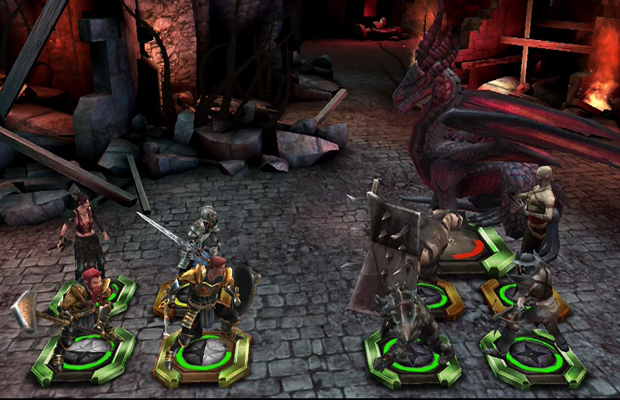 EA’s new RPG offers a cool feature that allows you to collect legendary Dragon Age heroes from across the series into a 3D combat world. Players can battle others from around the world with more than 100 heroes to collect: including rare dragons, giant golems, and more. Upgrade a squad’s power by consuming and combining heroes as well.
Download it Now at the Apple App Store for FREE
Download it Now at Google Play for FREE 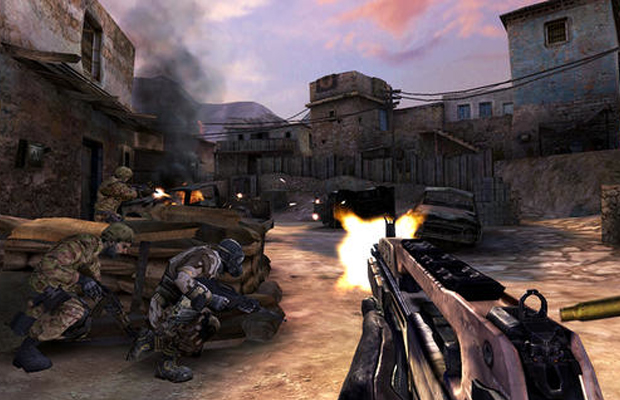 The U.S. yet again finds itself in war, only this time the enemy remains unknown. Lead a Joint Special Operations Team in a global effort to bring down the threat. Strike Team allows you to switch between first-person and third-person action at almost anytime during the game. Customize team members with weapons or body armor, plus engage in two different playing modes. Campaign mode is made for single player, where you’ll experience gameplay in different locations around the world and watch some amazing cinematic moments. Survival mode lets you flaunt shooting skills against hordes of enemies and compete against others to dominate the leaderboard.
Download it Now at the Apple App Store for $3
Download it Now at Google Play for $3