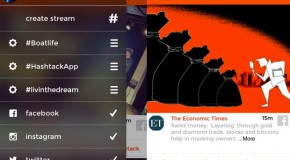 Your all-in-one app for sharing photos 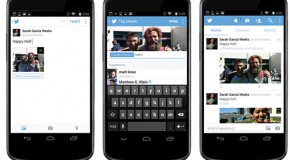 Some sweet features are coming to the social media app 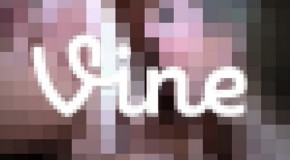 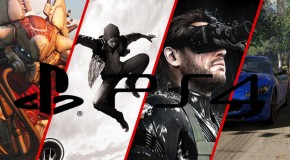 PlayStation 4 owners can expects lots of titles this year 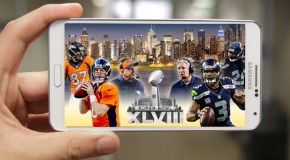 Enjoy the big game with these essential mobile apps 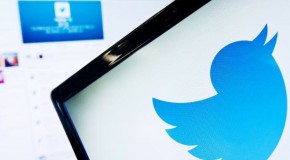 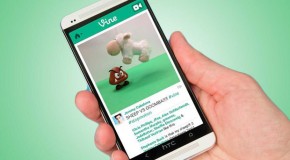 Finally, Twitter has rolled out its Vine Android app. The video-looping service has amassed an impressive 13 million users on iOS since its launch a few months ago and looks to add more with 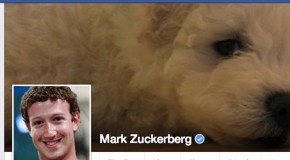 See which stars and brands are really on the social network