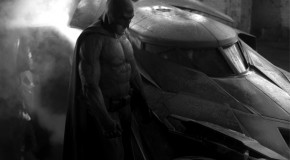 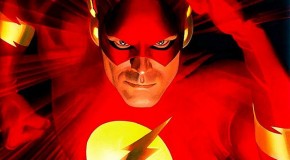 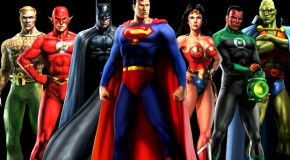 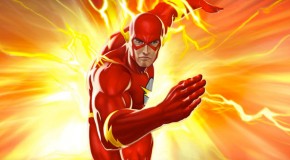 Scoot McNairy is speculated to portray the character 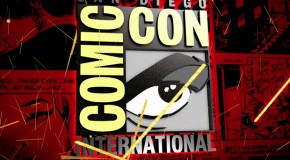