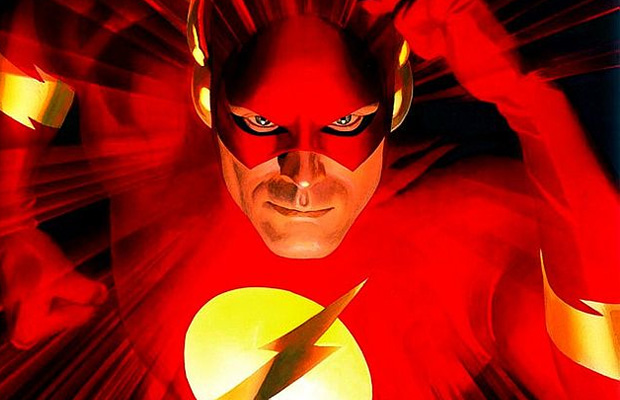 With fans eagerly anticipating Zack Snyder’s Batman v. Superman: Dawn of Justice, all eyes have been trained on D.C. Comics and Warner Brothers, its affiliate company. Indeed, the unveiling and subsequent deployment of the Justice League universe will be a tricky commercial maneuver – which is to say, in all likelihood, Warner Brothers will be accused of shamelessly lifting Marvel’s marketing strategy. However, this is by no means slowing the plans of the studio. In fact, things over at Warner Brothers seem to be accelerating at an alarming rate.

Kevin Tsujihara, W.B.’s CEO, announced that the standalone Flash movie will be speeding into theaters sometime in 2018. Not only this was revealed, though. Tsujihara also stated that Ezra Miller, the spry and charming star of “The Perks of Being a Wallflower,” will be given the title role. This will be a significant boon for Miller’s career – that is, if The Flash movie can attract enough hype to warrant its own franchise. As they say, only time will tell.