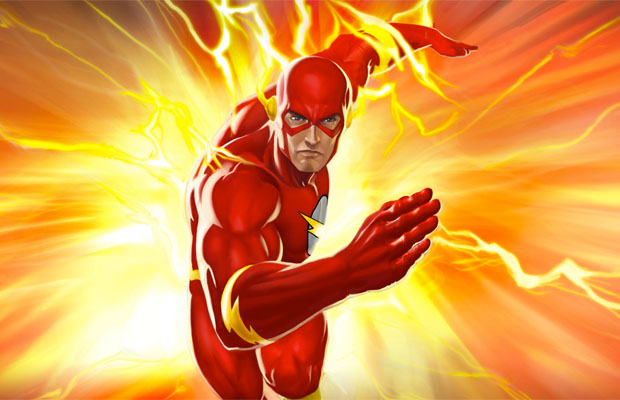 Just when we thought Batman v. Superman: Dawn of Justice wasn’t already overcrowded with superheroes, now comes news of actor Scoot McNairy possibly taking on the role of The Flash in the upcoming blockbuster. McNairy was already set to portray an unknown character, though recent looks at the actor dressed in greenscreen socks on both legs lead to speculation he will play the speedster.

Schmoes Know interviewed the actor, though the actor didn’t reveal much: “I can’t even elaborate on nothing… but you know all those theories all of them are great. I hope to be a part of the DC Universe for a while.” DC and Warner have already established other popular characters including Wonder Woman, Cyborg, and Aqauman. So it comes as no surprise that the studio is throwing in all chips at this point in order to get the Justice League movie off the ground.