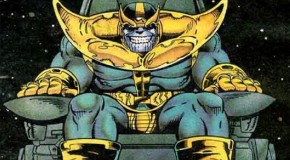 Thanos The Second Secret Villain In ‘The Avengers’?

First the Red Skull, now a second secret baddie has been rumored for 'The Avengers'. Will we bear witness to the Infinity Gems 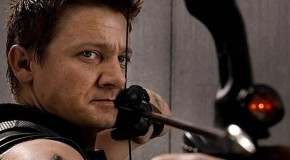 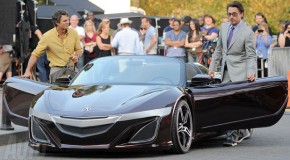 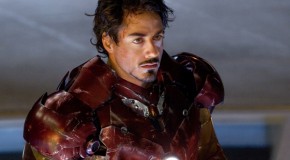 Robert Downey Jr. expresses his love for the new 'Iron Man 3' script and gives insight on when he'll be shooting the third and final installment in the Marvel film series 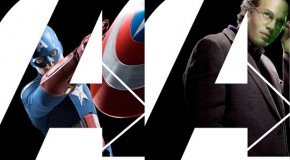 Marvel's supergroup comes together in these new character banners via Yahoo Movies! check out all four here 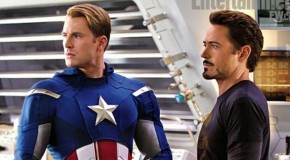 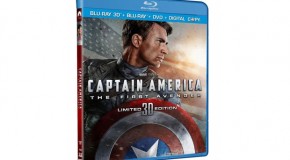 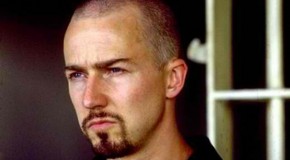