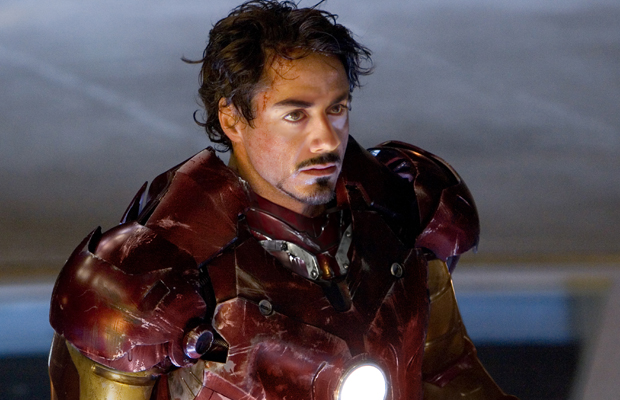 A quote straight from Tony Stark himself, Robert Downey Jr., during his recent interview with Extra. The Marvel action star stopped by the entertainment show on his press tour for the upcoming Sherlock Holmes: A Game of Shadows, stating Iron Man 3 will be his project after The Avengers and how incredible the script has turned out. IM3 will be directed by newbie Shane Black and is projected for a May 2013 release date. Here’s a look at the awesome interview.