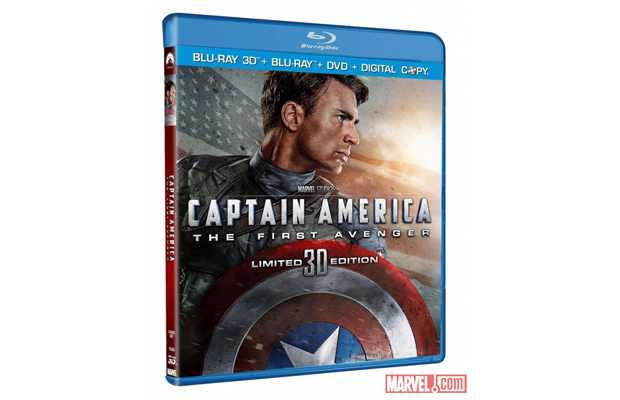 Looks like Paramount is preloading the upcoming Captain America: The First Avenger Blu-Ray combo pack with a ton of must-see content. Among the goods is a featurette titled “The Assembly Begins,” which will give viewers a behind-the-scenes look at next year’s Marvel blockbuster: The Avengers. ComicBookMovie took the liberty of capturing snapshots of the promotional clip. Captain America is due to hit retailers October 25, but check out the footage below.