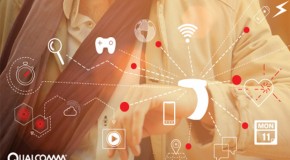 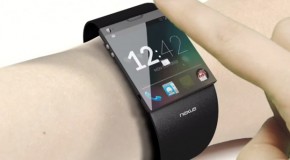 @evleaks reveals some the wearable's hardware 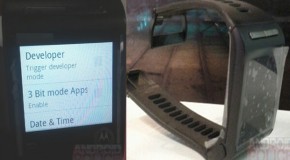 We're a looking at some prototype here 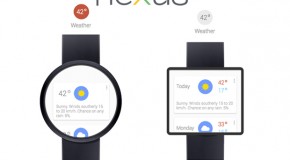 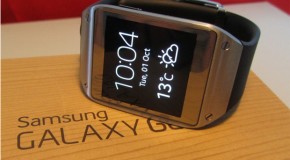 That would be the smart move 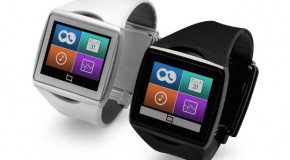 Perfect launch date for the hottest smartwatch available this year 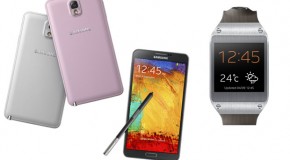 We all saw it coming

inPulse BlackBerry Watch Up For Pre-Order

Allerta has been announced as the main producer of the inPulse Smartwatch for BlackBerry, which is a safe indication that all text messages, incoming emails and other alerts will be Bluetooth enabled. Announced specs