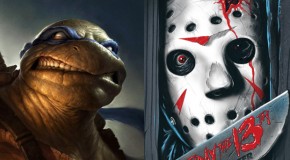 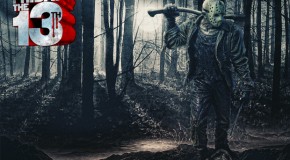 There’s shrieks being made around the New Line Cinema offices about pushing a sequel for “A Nightmare on Elm Street,” as the film managed to pull off big numbers in it’s opening weekend. The

The phenomenal response to the Nightmare on Elmstreet remake trailer has been overwhelming and Platinum Dunes is taking that momentum and prepping Jason’s return. Series producers, Brad Fuller and Andrew Form, are aiming for