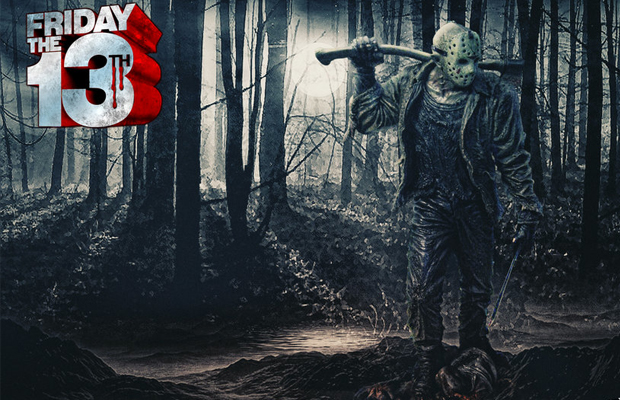 Despite a $90 million global take at the box office with the Friday the 13th reboot, Platinum Dunes and Paramount Pictures have been at odds over a sequel, leaving it in development purgatory over the past five years. But according to sources at Bloody-Disgusting, Jason Voorhees will see the light of day again with Friday the 13th Part II scheduled for release on March 13, 2015.

It’s still unknown whether Derek Mears will reprise his role as the hockey mask killer or if the follow-up will stray away from the last release. However, hearsay has it the film will take the found-footage angle similar to what we’ve seen in most supernatural films recently. It’s like the studio brought in the same creative team who came up with the idea to throw Jason in space (Jason X) and begged for another disastrous way to ruin the franchise.

To call this a bittersweet announcement would be an understatement.