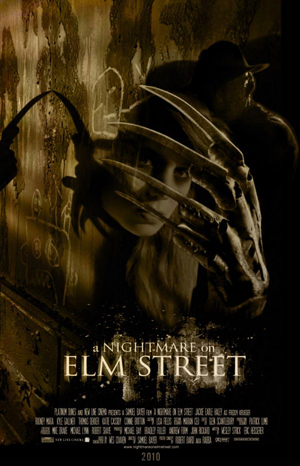 There’s shrieks being made around the New Line Cinema offices about pushing a sequel for “A Nightmare on Elm Street,” as the film managed to pull off big numbers in it’s opening weekend. The bigger news comes in the company looking to give Freddy Krueger the 3D treatment this time around (remember this scenario with the recently cancelled “Friday the 13th” sequel). Adding to speculation, one of Platinum Dunes producers was eagerly excited about the news and decided to tweet about the sequel: “already in the works.” While new Freddy himself, Jackie Earle Haley is signed on for two more films, there is no word of the surviving cast from the first film returning. We’ll keep you posted.