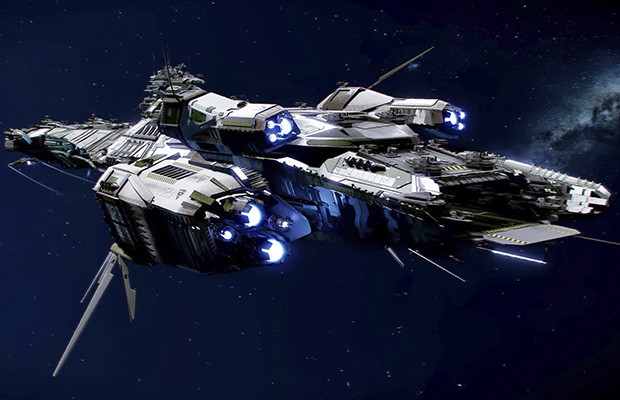 Yes, we are back here again, new Star Citizen updates and still no release date. I understand it must be frustrating but lets be realistic here, the only thing 77 million dollars can get you in the real world is 330 Ferrari 458’s, so lets keep those expectations low.

Poking fun aside, this news actually comes as a bit of surprise, as with all of the lofty expectations that Star Citizen already holds, it is adding one more. In a recent developer blog post, Robert Space Industries has announced that the game will include various FPS sections of gameplay to accompany the massive space simulator. Not only will they just add FPS, they are going to hope to forever change FPS.

Adding a third stance to the common “two stance” movement of FPS games, Roberts says that the movements will be largely automatic but will involve a changed perspective and strategy for engaging in FPS combat. For those unaware, the traditional “two stance” movement involves having the character hold the gun near the shoulder at all times and then moving the gun to the aimed position. These two stances are, according to Roberts, unrealistic and he hopes his third position “lowered position” will add a sense of enhanced realism.

Thank you to Gamespot for the full quote!

To accompany all of this, Roberts will detail more information on the stamina and oxygen systems present in the FPS portions but he promises to deliver that enhanced realism that will be the entire experience of the game itself.

Stay tuned for all the updated information of Star Citizen and be sure to keep poking them for a release date!