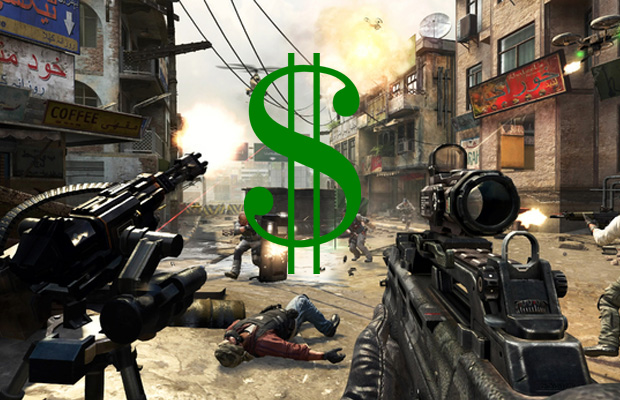 We all knew Black Ops 2 would bank huge this holiday season. But to the tune of $1 billion in just its first 15 days on the market? Jesus. Activision’s latest sequel to its flagship video game franchise just beat out the previous title, Modern Warfare 3, by one day in terms of reaching the $1 billion-dollar mark. Another notable feat to be shared are the 150 millions hours logged online via Xbox Live and PSN since the game’s launch. Damn.

Impressive, to say the least. Kudos to developer Treyarch and the publisher for this monumental milestone. Now it’s on to Modern Warfare 4. Right, gentlemen?