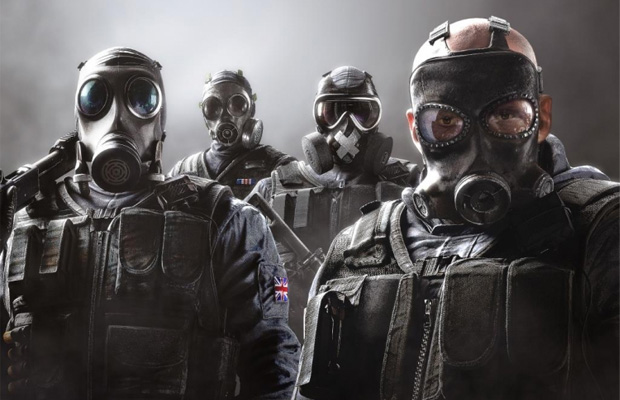 Ubisoft has recently come out to admit that they believe that their game Rainbow Six Siege will in its lifespan outsell the ever popular Far Cry 4, a game which has over 7 million sales. CEO Yves Guillemont from Ubisoft claims that ‘due to Post Release Support This game will continue to live for a long time as we update with content for a long time.” This is supported by CFO Alan Martinez stating that Rainbow Six Siege already has roughly around 3 million in sales but that due to its replayability and multiplayer it will out sell Far Cry 4 in its lifetime.”

With over 7 million sales since Far Cry 4s 2014 release that is a daunting task but Ubisoft seems to have the confidence to step up to the challenge. Rainbow Six Siege has a collector’s edition out that includes quite a few weapons and skins, new maps and operators and this is only the beginning. So make sure to stay tuned for new information to come out immediately.