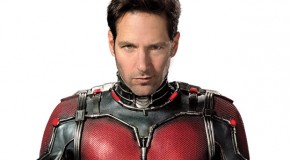 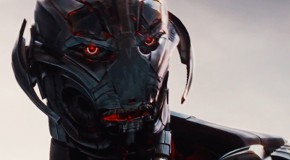 The A.I. has a different origin story compared to the comics, but similar goals 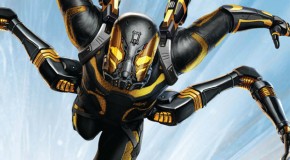 Meet the Pym family's nemesis in the big-screen adaptation 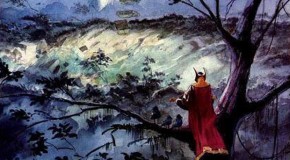 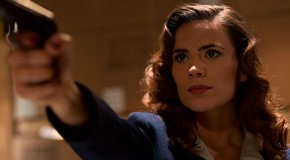 Hayley Atwell is back in Marvel's Avengers Initiative 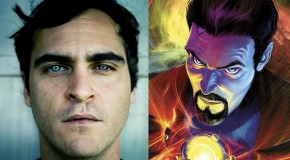 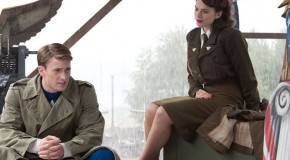 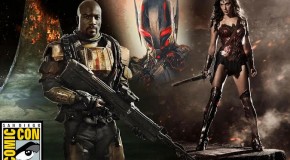 See what all the hype was at this year's