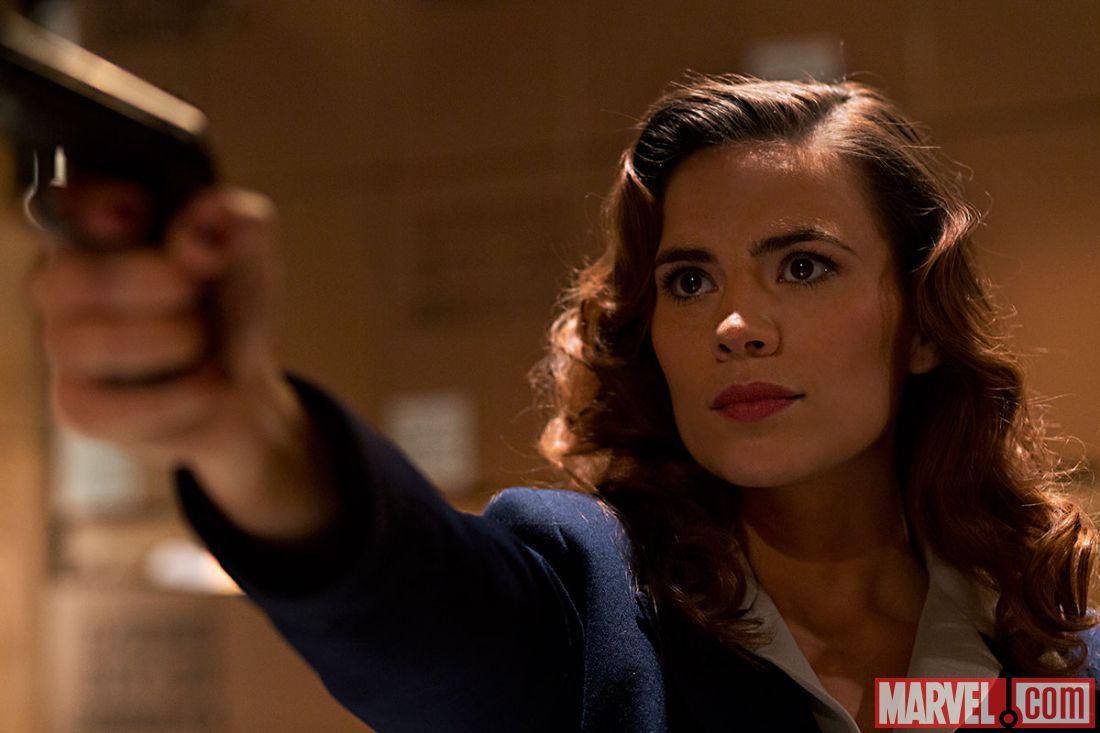 Paul Rudd and Michael Douglas will begin Phase 3 of the Avengers Initiative with Ant-Man and the general consensus behind the story is that Douglas’ Dr. Hank Pym will serve as a mentor to Rudd’s Scott Lang as he begins his career as a size-shifting superhero. One of the things to know about Pym in this film is that he will possibly have connections with S.H.I.E.L.D. back in the day. If this is plausible, it leaves the door open for possible characters from Captain America: the First Avenger to make a brief appearance in the film and it seems that this is a plausible possibility because Hayley Atwell has signed to be in a brief cameo in Ant-Man to reprise her role as Cap’s former sweetheart Peggy Carter.

At least for a little bit, since the information seems to indicate that she will be on the Atlanta set for just one day later this month. It also seems to confirm early reports that Michael Douglas‘ Hank Pym would have a run-in with S.H.I.E.L.D.

So if this cameo makes it past the cutting room floor, we may get a glimpse of what S.H.I.E.L.D. was like in its early days considering that Howard Stark, Peggy Carter and Colonel Phillips founded the organization after Captain America’s deep freeze.