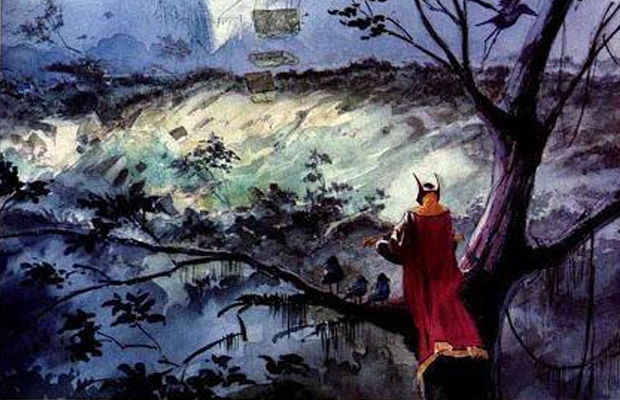 Marvel is giving us Doctor Strange and we have a director, but now it is time to think about the most important element of film: plot! Cinema Blend has given the tweet from vid twitter user and helmer Scott Derrickson, which is causing plot speculation. He tweeted another caption-less image from Doctor Strange: Into Shamballa, a graphic novel by J.M. DeMatteis and Dan Green that was first published in 1986.

The picture itself is a beautiful work of art, though perhaps this intricate illustration is key to developing the story of the upcoming Marvel film. With the possibility of it not solely being “an origin” piece, Into Shamballa provides a segway for the back story of the doctor without a bulk of the plot being about the discovery of Doctor Strange. 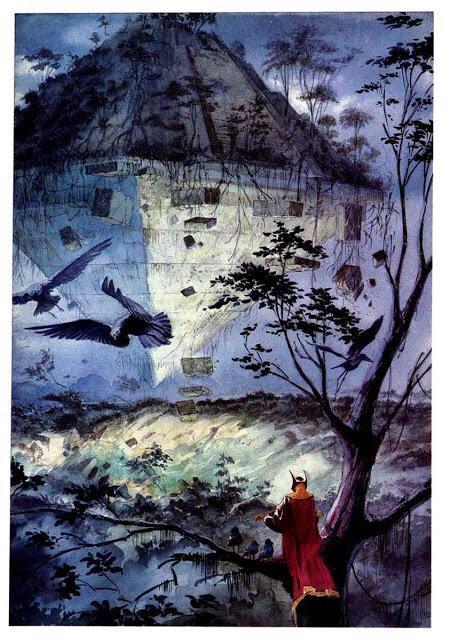 It starts with Strange visiting the Ancient One who taught him sorcerery. After he finds an artifact left as a gift, Strange opens communication with the Lords of Shamballa. Besides being a fan favorite, this would introduce a new of Marvel’s cinematic empire. Although, this isn’t the first Doctor Strange tweet, it certainly does stand out amongst the rest. Maybe Derrickson is just teasing the audience.