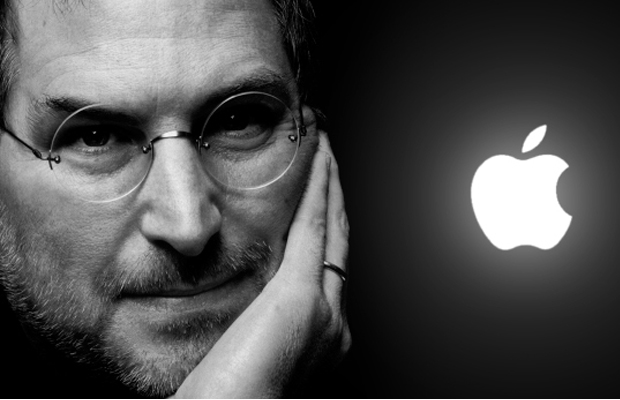 You’re nobody till Hollywood banks off your death. And according to Deadline, Sony Pictures waited two days after Steve Jobs death to make a bid on the film rights for his autobiography. How much is the film company willing to shell out? $1 million. For those not up on the Apple legend’s self-titled story, Jobs handpicked writer Walter Isaacson to scribe his biography, while the book’s official November release had been pushed up to October 24th. No screenwriters have been hired, but Sony has brought on Mark Gordon to produce (Saving Private Ryan, Source Code) the project. This should be an interesting development.