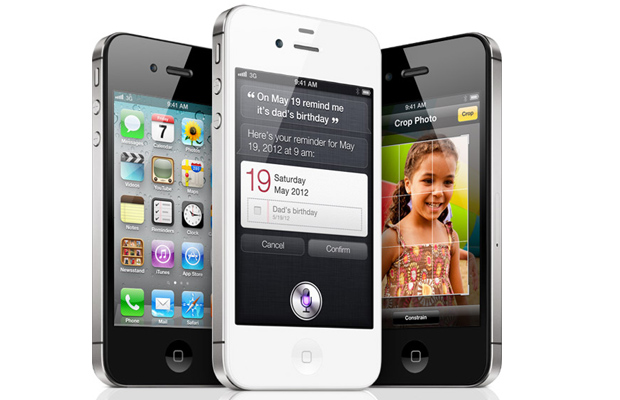 Looks like the announcement that everyone was bashing last week at Apple’s iPhone event is on pace to be the fastest selling smartphone of all time. Apple sent out a press release claiming the company has topped 1 million pre-orders within its first 24 hours. Marketing exec Phil Schiller shares his sentiments: “We are blown away with the incredible customer response to iPhone 4S. The first day pre-orders for iPhone 4S have been the most for any new product that Apple has ever launched and we are thrilled that customers love iPhone 4S as much as we do.” AT&T also confirmed over 200,000 pre-orders within the first 12 hours of presales. So it seems as if Steve Jobs death hasn’t affected the company’s sales stance: just its stock. That is, of course, for the time being.