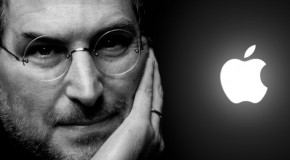 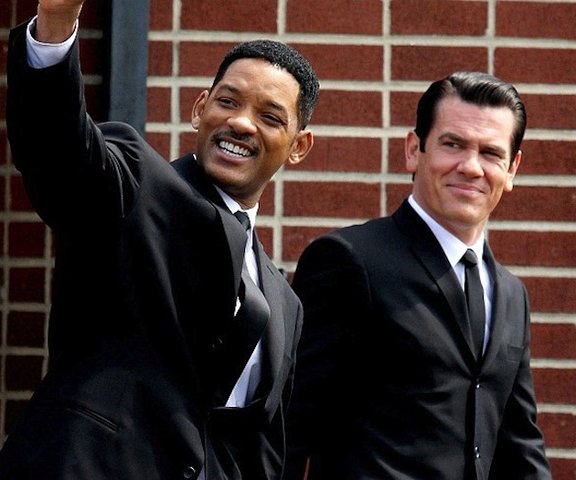 As all of the beef surrounding Will Smith’s gigantic trailer died down, more complaints are piling up from NYC and on-set folls alike. While New Yorker’s are upset with streets being shut down for

The Social Network Trailer Shows Dirty Side of Business

Talk about the social media being a dirty game. Here’s a look at “The Social Network” AKA the Facebook film. [blip.tv ?posts_id=3909454&dest=-