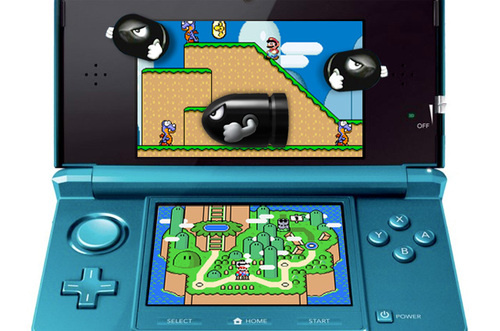 In response to an IGN reader’s question about the SNES original version of Super Mario World—”What aspects of the game would you have changed or added if you had been give more time?”—the man behind Mario had this to say.

Hey, you never know. Super Mario creator Shigeru Miyamoto was asked by IGN if there was anything would of change concerning the SNES classic Super Mario World.

Miyamoto: Well, you know, actually a lot of the ideas that I would have liked to implemented in Super Mario World have come to life in later Mario games since then…But the question gets me thinking about what fun it would be to create a Super Mario World game on the Nintendo 3DS and how we could use the depth and the sense of distance offered by 3D visual on the world map and on the maps in that game, so that you have Bullet Bills flying at you from a distance and popping up off the screen.

IGN: Is that a small hint?