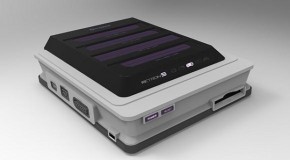 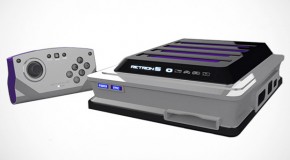 Mario Kart on the iPad?

Gaming emulators on the iPad were bound to happen sooner or later, but nobody expected their to be an Super Nintendo emulator this quick. Just less than a week of it’s release iPad, Emulation

Tecmo Bowl is back! Tecmo recently announced for Xbox Live and Playstation Network—Tecmo Bowl Throwback. The game will be a remake of the SNES’s Tecmo Super Bowl and will gives users the option to

Unseen64 got their hands on the cancelled Batman SNES game from Software Creations. It was never released, but rumors have it a minute number of copies have surfaced across the globe for years. No