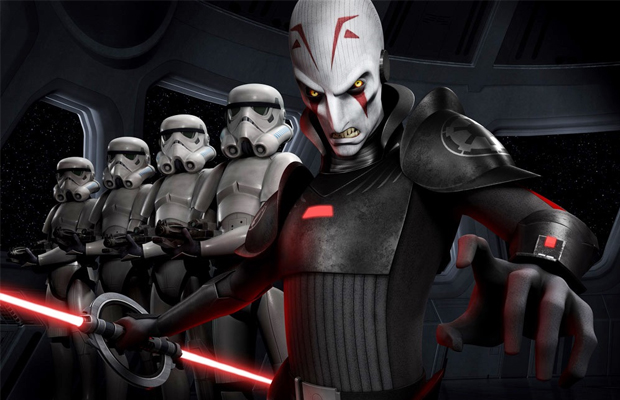 The new and upcoming Star Wars film has been creating a lot of buzz recently. Aside from the most recent rumors of female villains and an appearance by Simon Pegg, MakingStarWars.Net claims that reliable sources working at Pinewood Studios has informed them of new Jedi adversaries in the film.

Episode VII will be set 30 years after Return of the Jedi and feature familiar characters from the original trilogy, while introducing new villains in the form of the Jedi Hunters. Apparently, crew members working on the film referred to them as such. They will supposedly be dressed in black, (some) wearing helmets, and hunting Jedi for the empire. Another source says the Jedi Hunters will have an all-star cast: including names like Lupita Nyong’o, Adam Driver, and David Oyelowo. Lupita may be completing her character look with yellow contacts.

The Jedi Hunters could be the cause of the absence of the New Republic in the upcoming film. This also aids many other rumors involving the Jedi hunters. They have a goal—resurrect the Sith. Star Wars Episode: VII and its rumors have created anticipation for the film, which is set to release December 18, 2015.