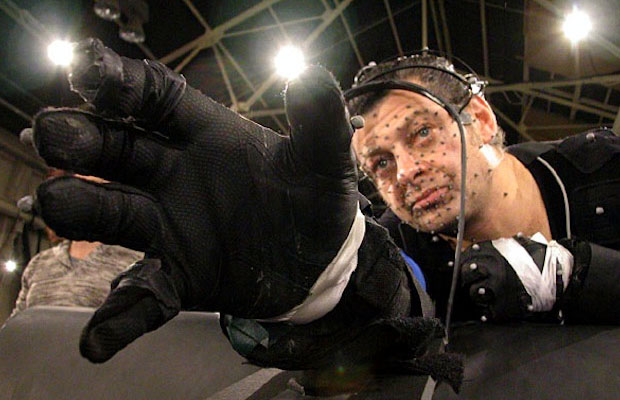 Andy Serkis, actor and co-founder of The Imaginarium, has confirmed that Star Wars: Episode VII will feature all sorts of motion capture technology throughout the film. Serkis founded his company in 2011, along with Jonathan Cavendish in hopes of providing a new art form to aid in storytelling and visual creation for films, television, and videogames.

The process of motion capture production, “animates digital characters in a movie or computer game” in order to, “bring to life characters in ways that their creators and their audiences alike could previously dream of”, according to the company’s mission statement. Their work has already been featured in Lord of the Rings, King Kong, and The Rise of the Planet of the Apes to make the visuals come to life on screen.

In terms of appearing in Episode VII, Serkis issued a statement saying that he has been working with JJ Abrams to develop the film: “We’re working very closely, as I say, in two ways: the Imaginarium is providing all of the performance characters, and I myself am playing a character in it”.

Talk about a nice little addition to the franchise. Episode VII is still in production and is scheduled to hit theaters late 2015.