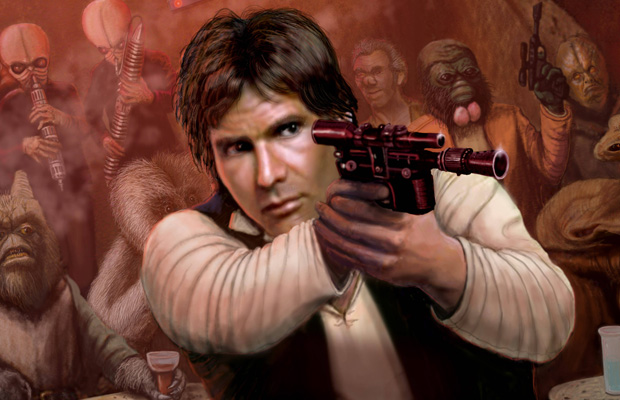 Since acquiring the Star Wars franchise for $4 billion last October, Disney’s been looking for more ways to milk the sci-fi movie franchise than creator George Lucas. So plans of the studio creating a series of spin-offs to follow the main sequel trilogy shouldn’t come as a surprise to fans. CEO Bob confirmed what we already knew during the Walt Disney Company quarterly earnings stockholders call, stating “at least 3” are currently in development. However, he didn’t go on to say which projects they were.

Two weeks back, we received word of the company struggling with the direction of the Boba Fett film, implying it wanted to keep the character menacing and scary, while making him an anti-hero of sorts. But we know that this is one of the films Disney is hinting at. Then there is the news of Simon Kinberg and Lawrence Kasdan working on a couple of movies as well—one of them strongly rumored to be picture based on Han Solo. So we’re looking at two right there.

What will the third be? Let us know what you want to see from the Star Wars franchise.