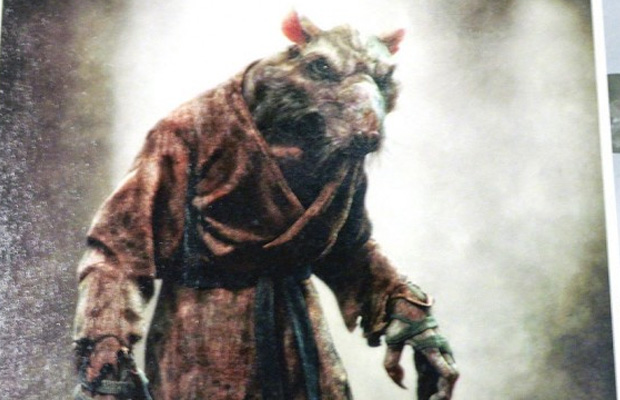 Fans of the Teenage Mutant Ninja Turtles series are still not completely sold on the idea of a movie remake, which is set to premiere in August. The recent set of trailers, along with Michael Bay’s involvement only continue to stir up criticism for the project.

But if it’s any consolation, those looking to see the film can look forward to seeing the character direction for two of the series biggest staples: Splinter and Shredder. Recently leaked images show a closer look at the two, along with the heroes in a half shelf and Megan Fox as April O’Neill.

Check’em out below courtesy of Idle Hands. 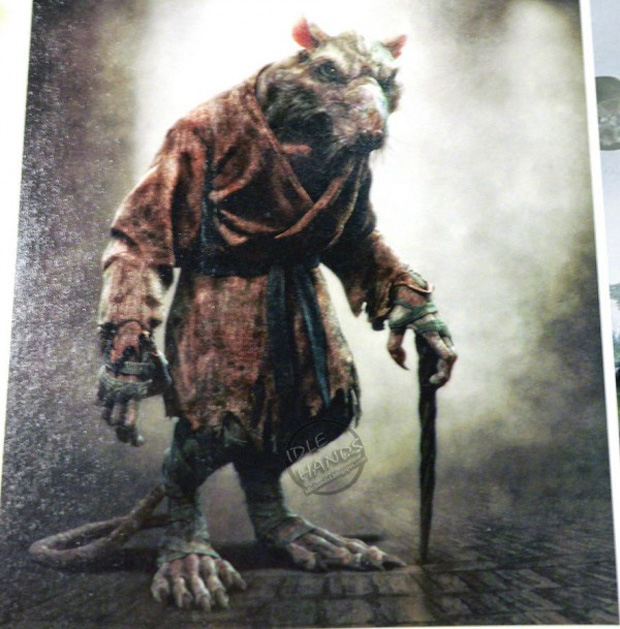 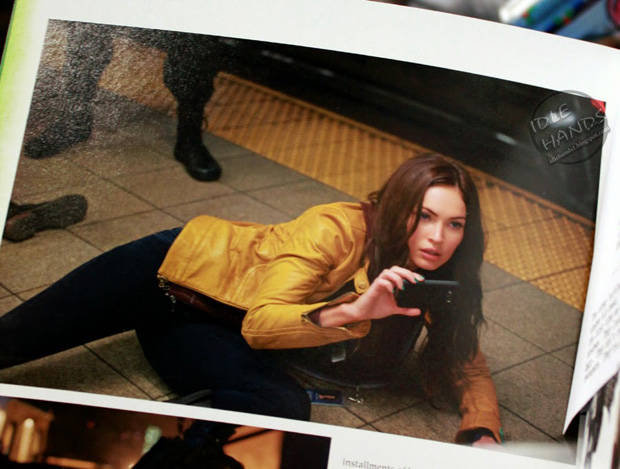 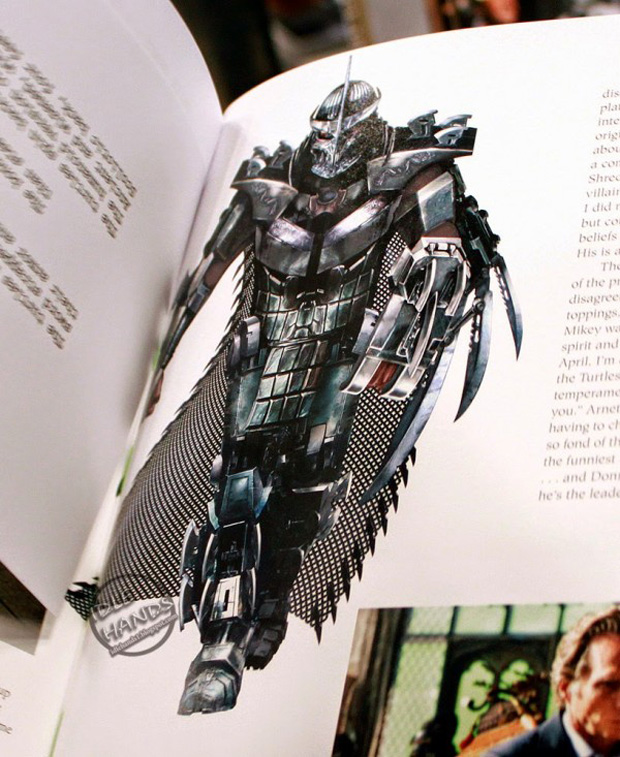 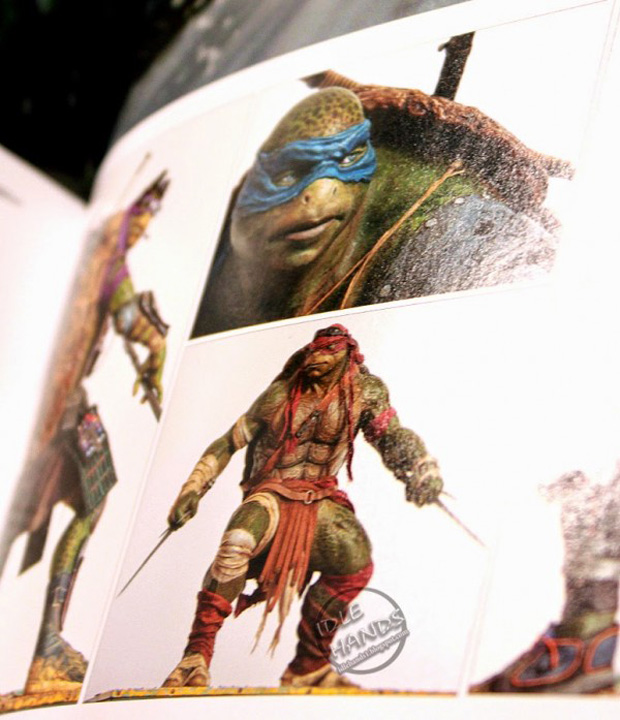