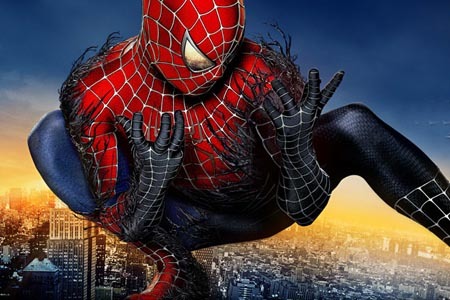 If the struggle between director Sam Raimi and Sony wasn’t enough for who will be the prominent villains of the 4th Spider-Man film, now there’s talks of Sony departing it’s initial May 2011 release date. Several writers have come onboard to produce a script to appease both sides, but all attempts have failed. Raimi wants The Vulture, Sony wants the Black Cat and Lizard most likely. So what resolution is there to this problem? On the plus side, Thor has moved it’s May 11th 2011 release date to the 5th, replacing Peter Parker’s slot. Someone has to make up for lost ground right? Right?