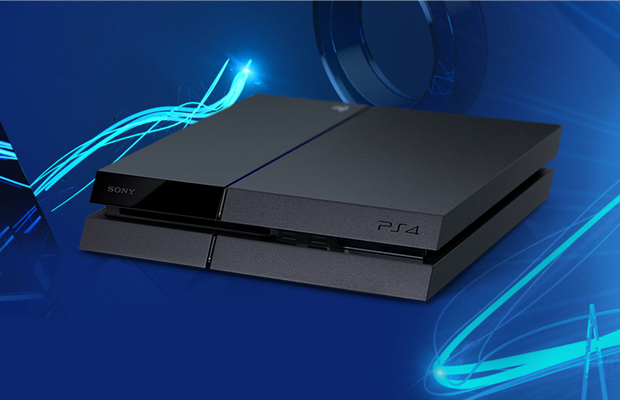 Always looking for new ways to improve its gaming experience, Sony’s been gauging the interest of PlayStation gamers by having them participate in a new survey, which has them rate possible PS4 features from “very appealing” to “very unappealing.” The questionnaire spotted by VGX mentions the following features: 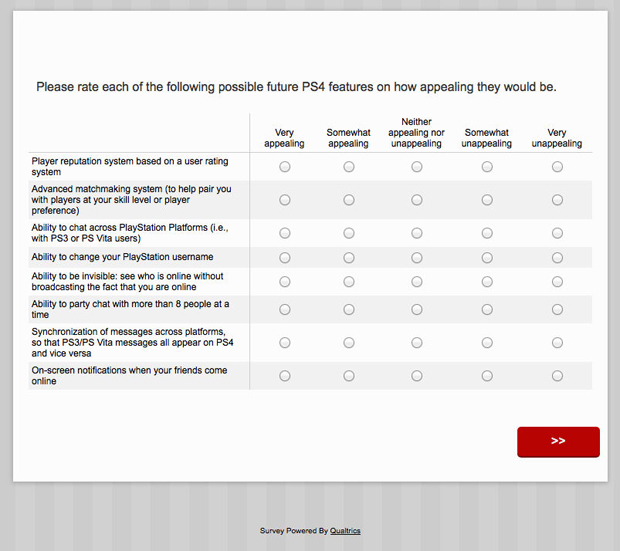 Sounds like a dope set of add-ons to integrate into the PS4. Seems like Sony is keen on building a reputation system, considering Microsoft has already announced one for the Xbox One platform.

The most popular options would be added to the console in future updates, though no word was given on when any might be made available for users.

Related: One of the First PS4 Project Morpheus Games to be a Racer
Related: Will the PS4 Become the Lead Platform for Future “Call of Duty “Games?