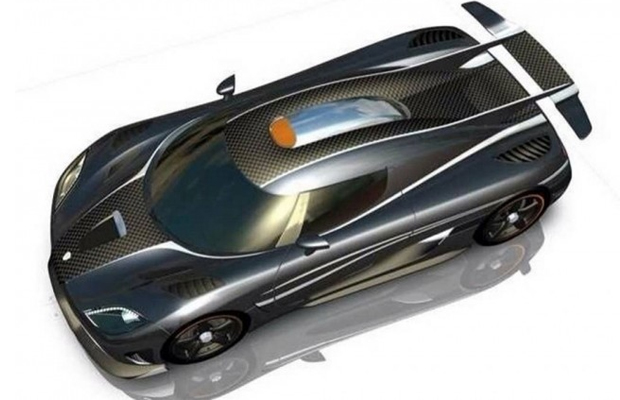 It was nearly a year ago when we first caught a glimpse of the stunning Koenigsegg One:1 supercar concept. Now the Swedish automaker confirms its speedster will be exhibited at the 2014 Geneva Motor Show in March. Koenigsegg’s engineers claim the One:1 can achieve a top speed of over 280 mph and could break new records with sprints of 0-124 mph (0-200 km/h), 0-186 mph (0-300 km/h) and 0-248 mph (0-400 km/h) sprints. This could make the fastest car in world, dethroning the current champ: the Bugatti Veyron Super Sport World Record Editon. The team also believes the car can be limited by its tires when speeding on the road. Only six cars are hitting the production flor, and to no surprise, all have sold out already.