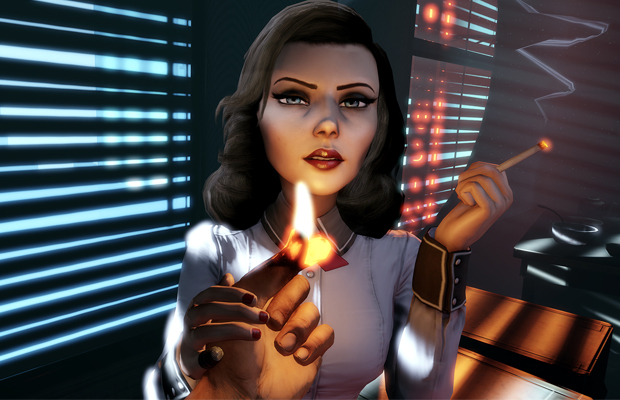 2K Games will finally release the last chapter of its BioShock Infinite DLC package, with a global launch slated for March 25th. Burial at Sea Episode 2 looks to conclude the final story set in Rapture before its fall, casting players as Elizabeth as she sets out on a path to bring closure to her story.

Bioshock creator Ken Levine also went on to address the gameplay length concerns of Episode 1 by promising its follow-up will be around five or six hours. His response tweet to an eager fan confirms this:

“RT @AnthonyRav: @IGLevine Whats the estimated length of the dlc for a completionist? -episode 2? 5, maybe 6 hours.”